Did I ever tell you about the time…..Stay of Execution Edition 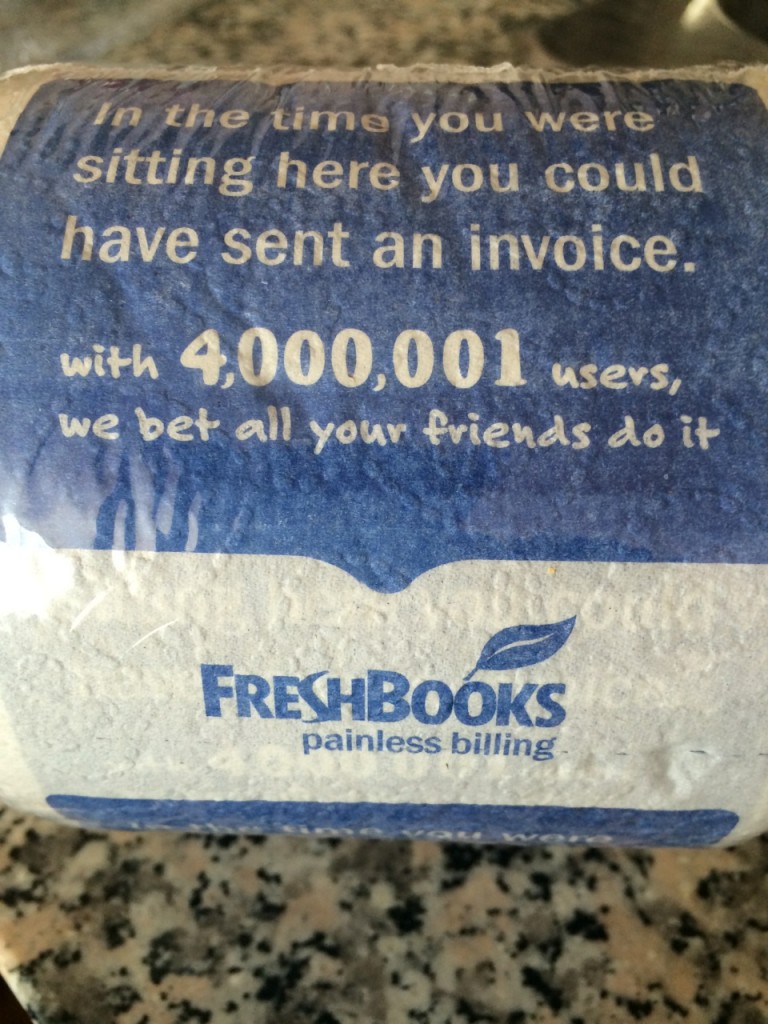 I have spoken a lot about some cool stunts I’ve pulled for great success and I get asked often if anything has ever been a huge disaster on the scale of a Justine Sacco observational humour tweet.

To be honest nothing has ever blown up in my face but I do have two stories of things that were cancelled at the very last minute, rightfully or not. As you know from my stories I have done a lot of stunts at the South by SouthWest festival. I like stunting the attendees there because I know the crowd well, know what I can pull of logistically and most importantly I know what I can get away with.

A few years ago I faced my biggest challenge and  that was that the organizers knew about me and did (as they should) an amazing job of closing every loop hole I could exploit for a stunt without paying for a sponsorship.

This wasn’t a huge deal cause I love challenges.

Like the time when I rented two greyhound busses (That will be my next post) I simply started with a goal, and the one for this stunt was to get people to have this experience when they were exposed, vulnerable and their pants were around their ankles.

With a little day dreaming it seemed obvious, get custom printed toilet paper with a message and promotional code and like Folgers before me I switched about a dozen of the Toilet Paper rolls in the conference centre to my printed Toilet Paper. The plan was to keep swapping them out for the entire week and I would have kept replacing them because there was an adorable shock value to the whole idea (and I printed 200 rolls) but some folks in the office got a little nervous with people wiping their backsides with our brand logo so the idea was halted.

Its hard to say if it should have been stopped but I am a team player and did as asked, but once in a while I will switch a roll here and there at a mall and watch peoples reaction through the crack in the door and everyone loves the idea as much as I do.

This story is a little different and probably deserves its own post but I am on a deadline for work and wanted to write this while I was inspired.

A few years ago (have you noticed all the stories took place a few years ago? -ed.) there was discussion inside our office about changing the banner ads that used our animated character. This character was popular and had been featured in every promotional thing we had done for years. The reason for changing was just to freshen things up so I was on board for the change but when there was talk of “Killing the Mascot” I wanted to take this completely literally and actually kill the mascot in our ads. How I envisioned it was over the course of 6 months our animated friend would get thinner and thinner from an undisclosed illness until he was sharing our messaging from a chair and finally in a bed with an IV or a monitor. I know what you are thinking…such a beautiful tribute to an old friend, and I agree! The last part of the idea was that when the very sad day that our friend passed away we would release a press release announcing his passing and use it as a way of introducing the new mascot. 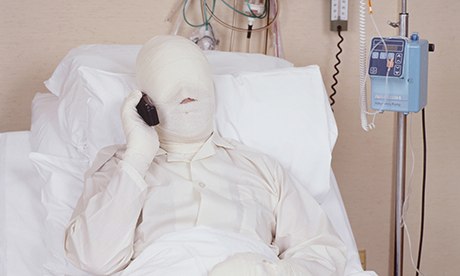 The only way to look at this idea is pure genius. Seriously. This is maybe my favourite idea I’ve ever had (after the Evil Knievel Jump stunt. I’ll write about that soon too.) but sadly like our mascot it never saw the light of day again but it lives here now and thats cool.

Have you ever had an idea you loved so much it was worth getting fired for?

I get them once or twice a year…and when I get them I do them because if its worth being fired for its probably going to make a huge impact.