Did I Ever Tell You About The Time….Look Up In The Sky Edition.

Hey, remember a whole post ago when I announced I got a new job at Xero? Well not only do I still have it but I also have something cool to show you from my time here.

I know the “Did I ever tell you about the time” posts are usually “best of” stories from my past adventures but what I am about to show you definitely falls in the “Best of Saul” category because well, this was cool.

I kinda don’t want to spoil the reveal so watch the video and I will write some stuff about it after. 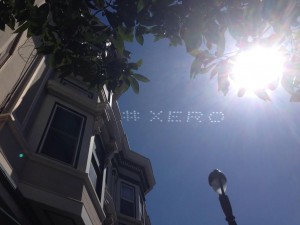 I have been walking around this idea for a few years as it always seemed so obvious but as far as I could find no cloud based company had actually used the clouds to communicate a message…so until anyone proves me wrong I am gonna claim to be the first…and if anyone does prove me wrong I will probably still hold on to my claim.

The most interesting thing that came from this little stunt was how many people saw it and who actually saw it. I originally wanted the Techcrunch Disrupt conference (in San Francisco) to be the target of the message but a happy accident happened. Because of the length of the message and the fact it was such a clear day there was social media mentions from as far away as Oakland and from all parts of the city.

Anytime you present something to the world you never can be 100% sure about how it will be received, because art after all is subjective 🙂

But in this case the reactions were amazing.

This is how you do unconventional PR #xero #techcrunch #disrupt http://t.co/jpWG1rXyWY — Adam Burmister, Esq. (@adamburmister) September 8, 2014

…and we even got a mention during the Apple iPhone 6 and iWatch announcement.

…and maybe my favorite from a pure ego standpoint. 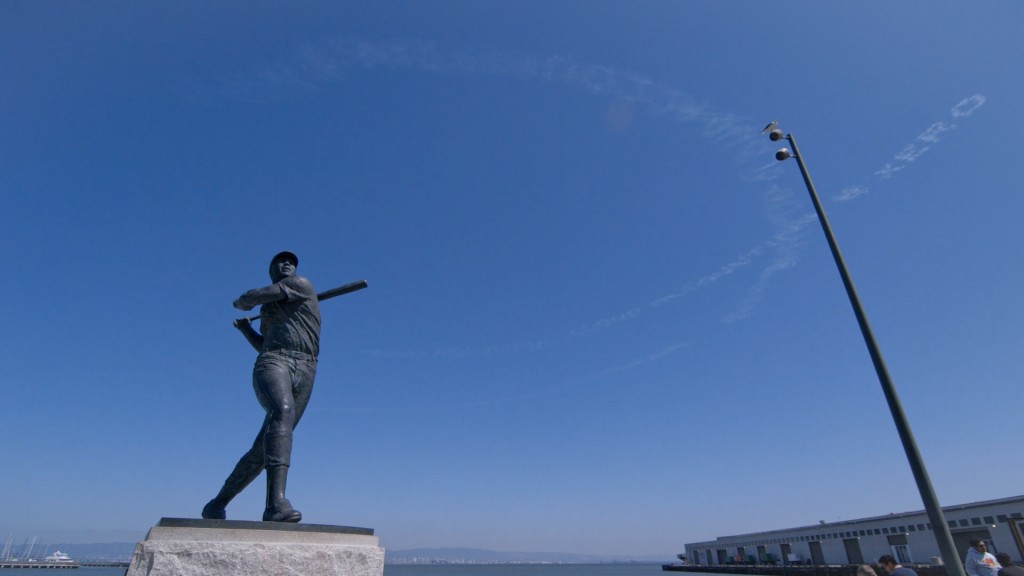 Not sure there is an actual lesson in this post except to say Great Ideas need to find a home, even if you walk around with it for a few years.

…and if you are wondering what Xero is, we are a small business online accounting platform that is super easy to use and greatly simplifies once tedious and complicated accounting tasks such as bank reconciliation and invoicing. It gives business owners a
realtime, up to date view of their cash flow and bank balances so they
can make smart business decisions on the spot and we love our product so much we think everyone should know about it.