When contracts end you look back once, then only forward.

11 months ago I sat across a board room table from Ben Zifkin, the CEO of Hubba. I can remember it like it was yesterday, Ben was wearing his trademark blue button down and I was wearing some thing equally as dashing. At the time I was a fan of Ben (still am) and it was incredible to hear his vision for Hubba. Ben is truly someone I wanted to work for and learn from, heck I chose him from quite a few applicants in the #winsaul contest. It was that moment and in that meeting that I blurted out “if you give me 10 months I can make Hubba the hottest startup in the city”…and with that I started consulting for Hubba.

For some that may seem like a bold statement but with 10 months I can make the Statue of Liberty disappear.

Since we are being honest it took 11 months (still quite the accomplishment) and as of this week my contract is up, promise kept and I begin the unenviable task of looking for the next project to not only keep me busy and fed but also the next canvas for me to make some thing amazing out of.

So how does it feel to be at the end?

Honestly, its never fun but I am getting used to it. Contracts end and there is no reason to make a big deal about that. If anything its exciting to dive into something new and fall in love with a new problem. 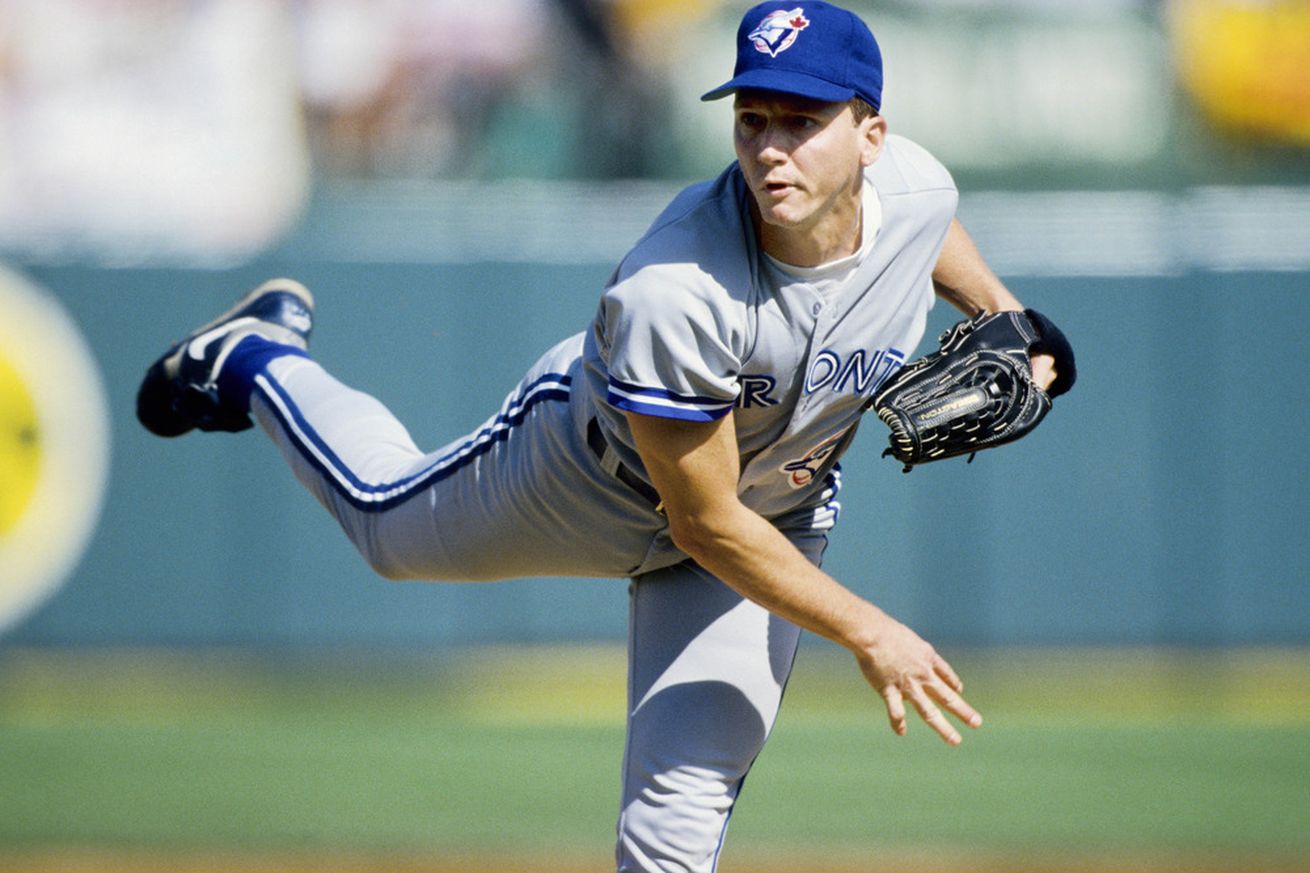 Similar to former (two time) Toronto Blue Jay David Cone I am growing into the guy you add to your team when you need something a little (or a lotta) extra to take you to the next level.

He was a “Hired Gun” and didn’t mind and nor do I.

So what exactly did I do to get Hubba from there to here?

…and I’m going to tell you all about it but first this is a good place to remind you should hire me to do for your business what I did for Hubba!

To be fair, I didn’t do it alone, and must give a lot of credit to the Hubba team. I can’t do what I do without great support and Ben has built a great team.

Some will look at this as bragging but it’s just an informal case study of sorts capturing a few of the steps I took to make magic happen and for the sake of length I left out about 100 non public facing things. 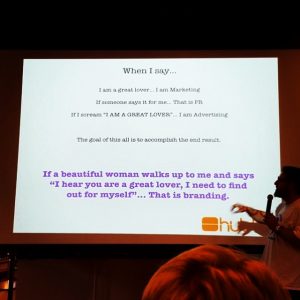 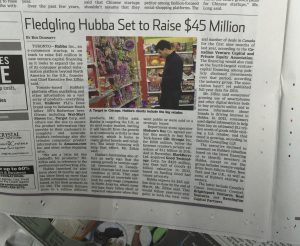 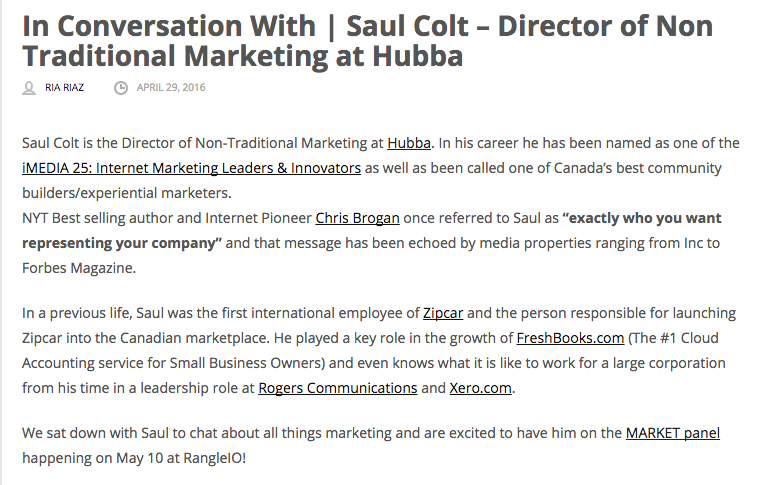 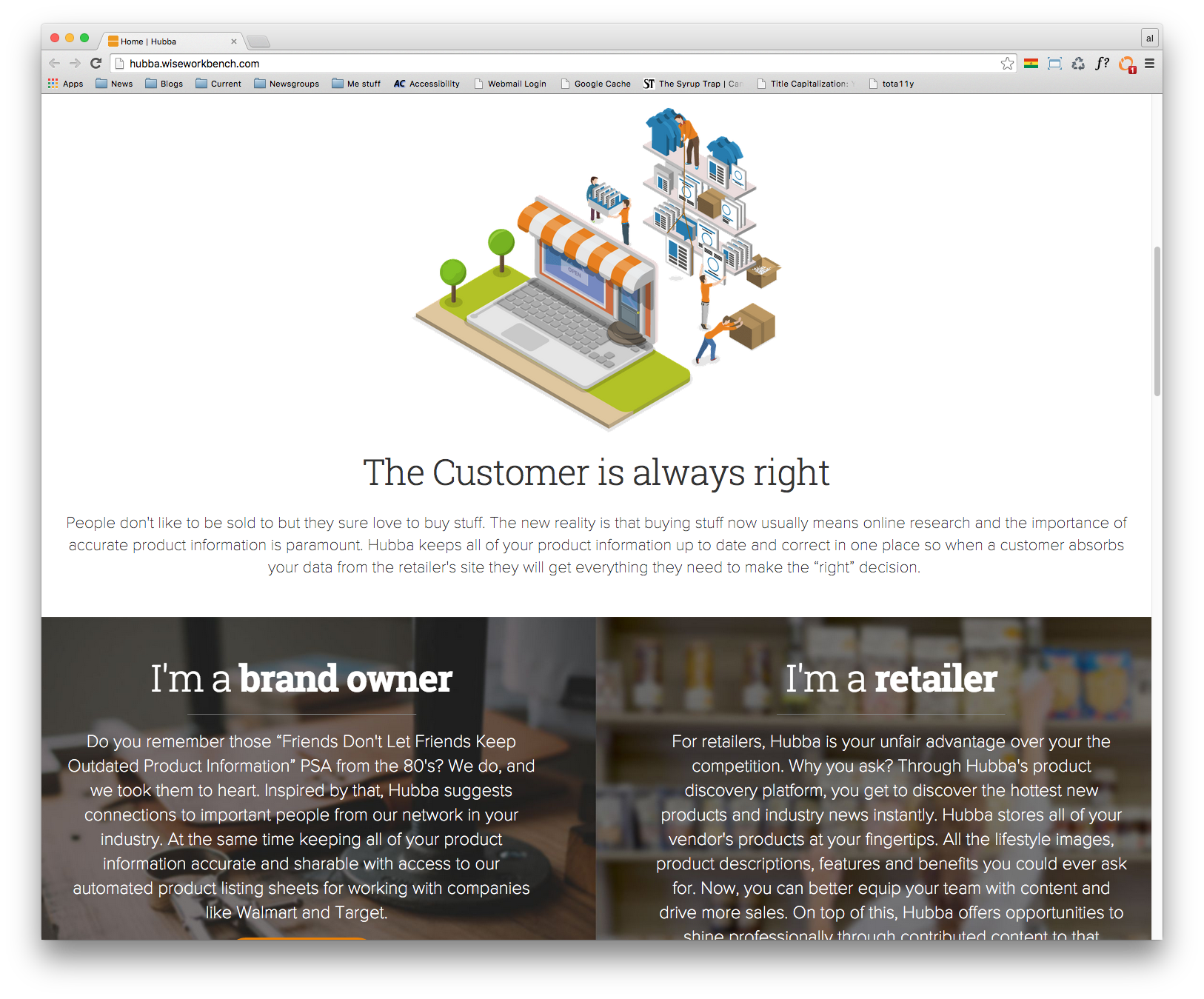 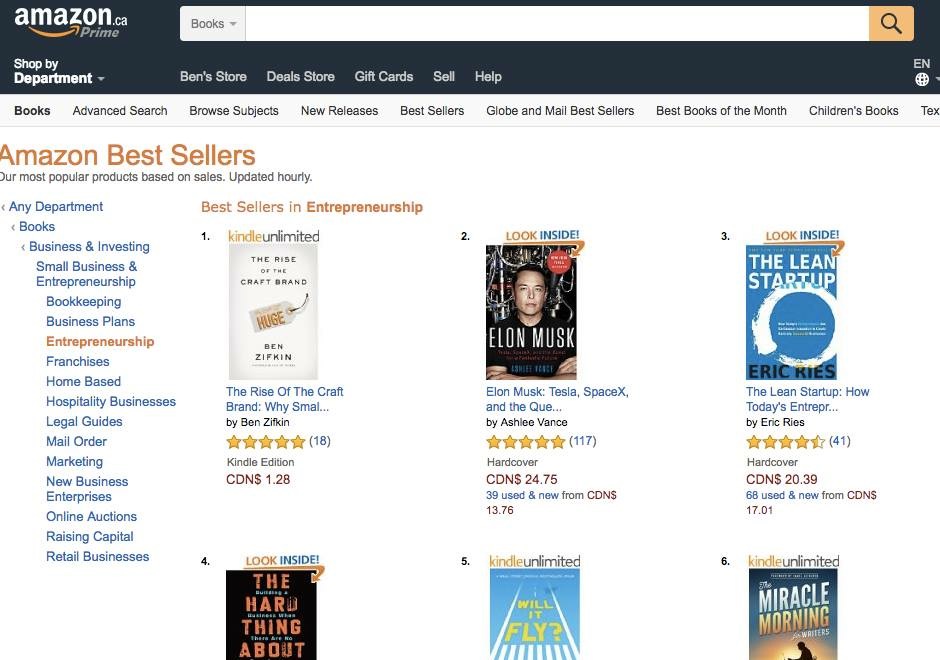 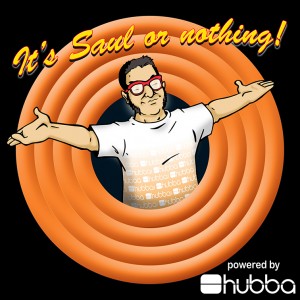 I could go on and on but any more and it may seem a little much.

Thank you Hubba and Ben for the opportunity, I wish you all the success in the world and am looking forward to see where the company goes from here.

…and if you are still reading this and want a little of this magic for your company, drop me an email. I am smart, work quietly and am easy on the eyes.

P.S. having trouble with the David Cone of marketing reference? Both of us get brought onto teams when there is something that needs a little something extra. Both tend not to be fully appreciated until we leave resulting in being traded for again years later and of course we both have been accused of making love to fans. [I told him to remove that line but he doesn’t listen – Ed] 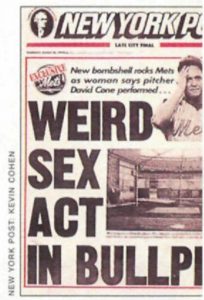